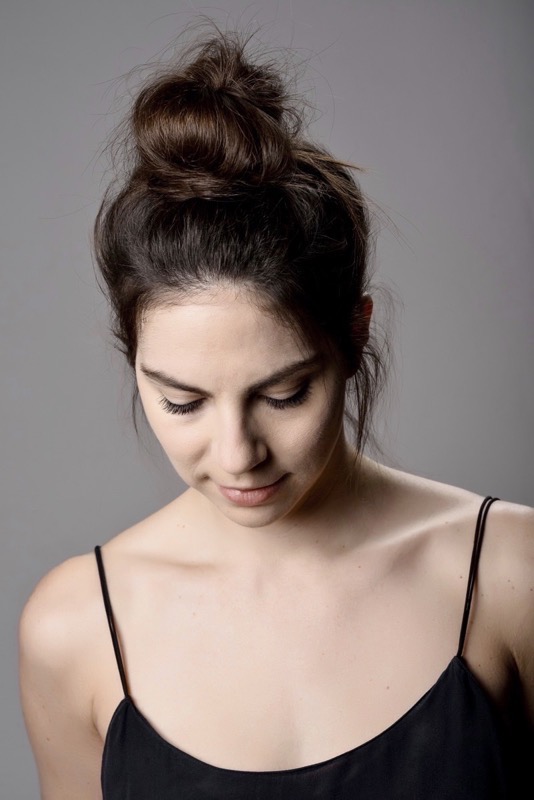 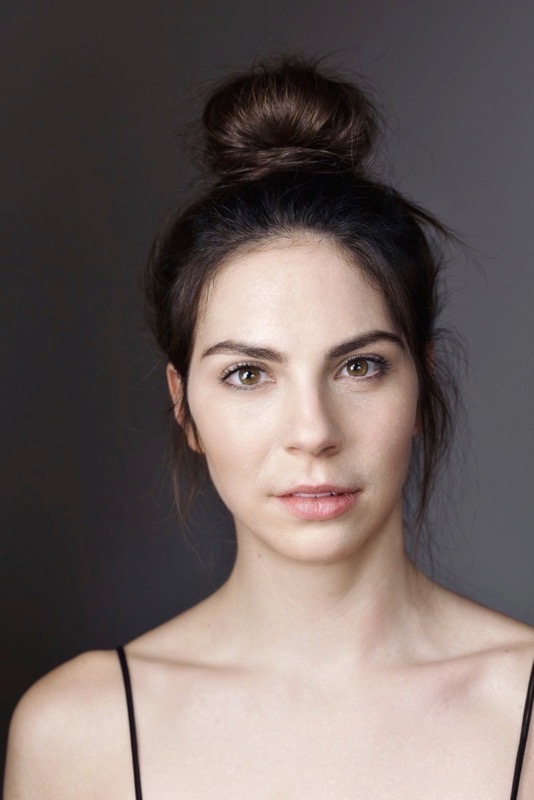 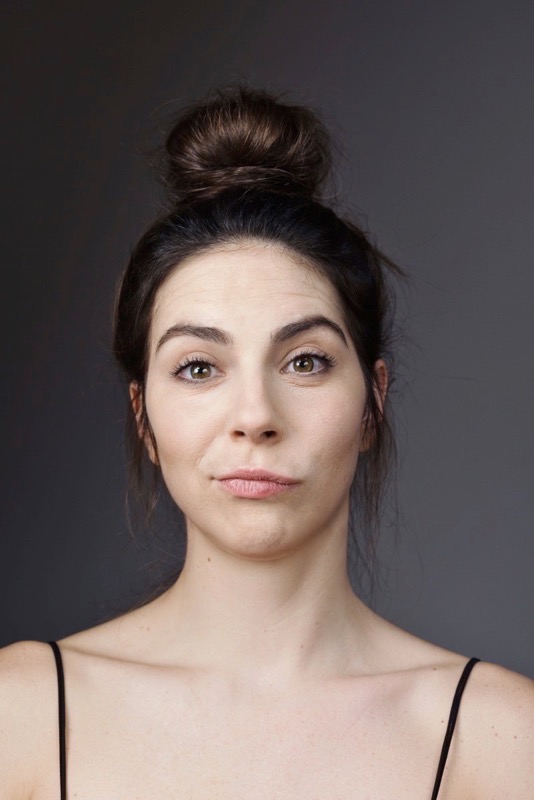 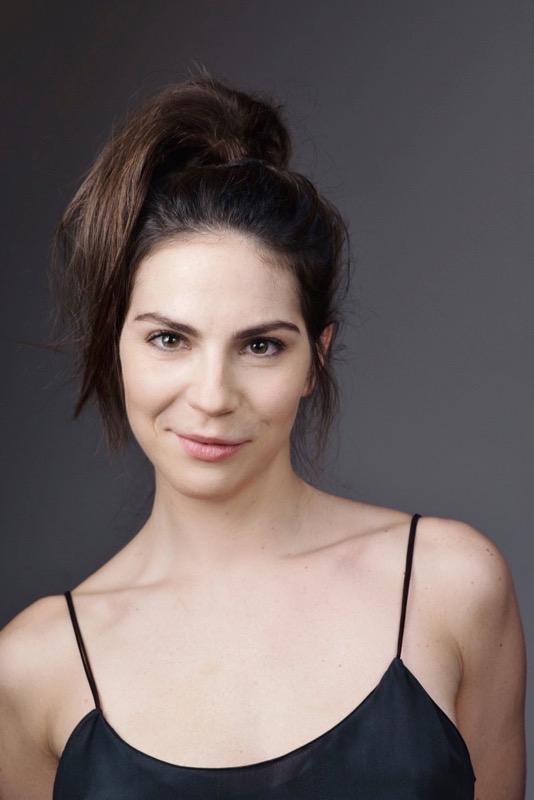 In 2014, Hanna-Elisabeth Müller achieved her international breakthrough at the Salzburg Opera Festival with her sensational debut as Zdenka alongside Renée Fleming and Thomas Hampson under the baton of Christian Thielemann and, shortly afterwards, was distinguished by German magazine Opernwelt as ‘Young Artist of the Year’. From 2012 to 2017, she was a member of the Bavarian State Opera. At the 2017 Opera Festival, she bid farewell to the ensemble with her celebrated Sophie in Strauss’ Rosenkavalier, but has maintained close bonds with the house as a guest ever since. She joined the Bavarian State Orchestra on tours to Japan (Pamina), Carnegie Hall New York (Sophie, Rosenkavalier) and the Paris Théâtre des Champs-Elysées.

Since then, one house debut followed the other: In 2017 she sang Marzelline in Jürgen Flimm’s Fidelio for the first time at the MET in New York. Shortly after, she made both a role and house debut at the Scala in Milan as Donna Anna in Robert Carson’s production of Don Giovanni; she has since performed in the same role at the Bavarian State Opera and at the Vienna State Opera. This was followed in 2018 by her debut at the Opera Zurich as Ilia in Mozart’s Idomeneo. In early 2020, she returned to the MET in New York, this time as Susanna in Mozart’s Le nozze di Figaro. In July 2021, Hanna-Elisabeth Müller closed the season at the Bavarian State Opera with her role debut as Elettra in Mozart´s Idomeneo under Constantinos Carydis.

The versatile singer also is a regular guest on the concert stage. This season, her schedule includes concerts with Orchestre de Paris (Mahler´s 2nd Symphony) with Semyon Bychkov and, at Semperoper Dresden under Christian Thielemann, Beethoven’s 9th Symphony. Highlights from earlier years include Berg’s Sven Early Songs with the Berlin Philharmonic under Paavo Järvi or Schumann’s Faustszenen at Daniel Harding’s inaugural concert at the Orchestre de Paris, not to forget her spectacular last-minute appearance at the opening concerts of the Elbphilharmonie Hamburg in 2017.